WVMR is built on the aspect of one ideology: family; something rare in the radio or even the entertainment world. So when a former guest love the concept, idea and 'family feel' of the Radio Home for the Independent, we of course, have to open our doors to a new member... 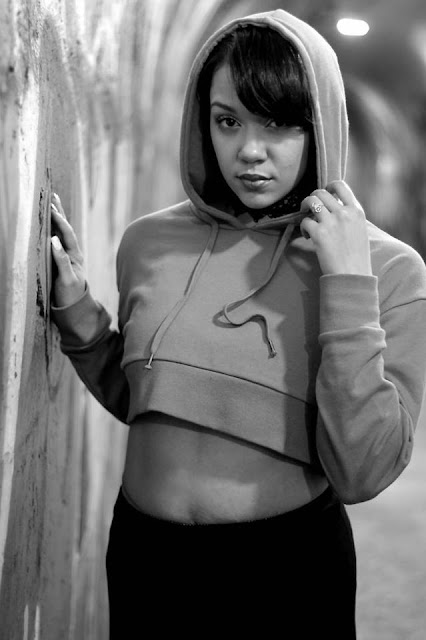 When Zeke Jaye resurrected his hit show Live In Da ART House, he introduced several personalities and artists to our radio station. But it was one woman, with a spitfire personality and flexibility to jump between a strong voice in female empowerment, an amazing teacher of dance and diverse poetic artist who took the opportunity to make her voice louder! 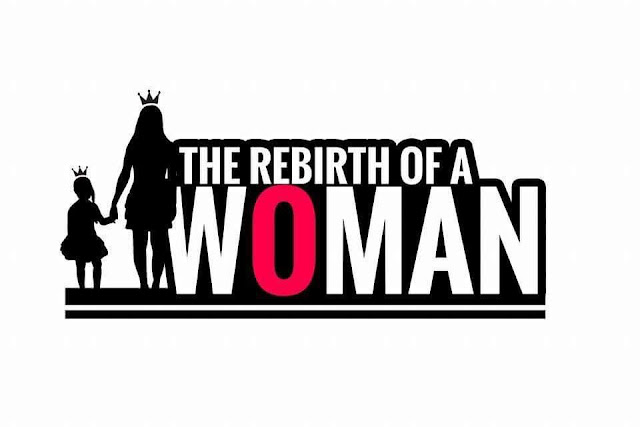 Starting in May and every other Wednesday, the one and only Mercyy brings her movement, The Rebirth Of A Woman, to WVMR! Sharing the time slot with hit show Runner Up Radio, we continue to enlighten your neighborhood from Mercyy's perspective at 6pm on Wednesdays!

Alongside the previous mentioned Runner Up Radio, Mixxy Radio, and The Platform, The Rebirth Of A Woman joins a talented cast of shows that WVMR already has to offer!

You can tune into the new Wednesday show, bi-weekly Saturday starting in May 10th at 6pm ONLY ON WVMRadio.net, the Radio Home for the Independent!
WVMR