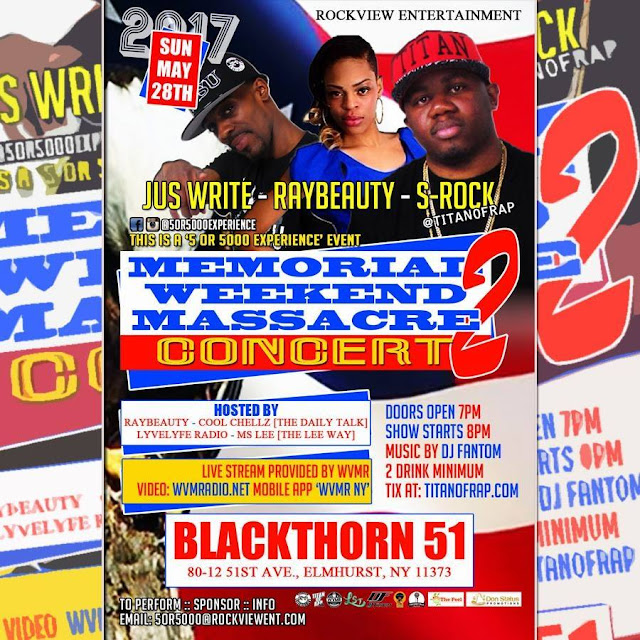 Fresh off the release of the video to "Pen Game" and Taina's nominations for the 2017 Voiceless Music Awards, we've received word that S-Rock will be performing and brand new, never heard before single at Memorial Weekend Massacre 2 this Sunday at Blackthorn 51!

The yet-to-be-titled single was recently recorded at NatCave Studios who has revealed the song to be another club banger perfect for the summer. 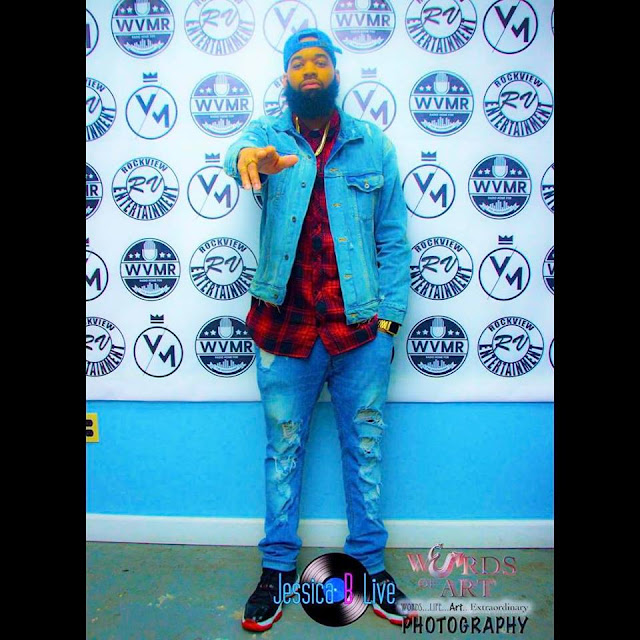 And the added touch? The single was produced by Jessica B. Live Hour's own Tah-Rell who has been impressing artists such as Handsome Balla for weeks now with his eclectic sound!

Be there this Sunday for Memorial Weekend Massacre 2! Need tickets? Visit TitanOfRap.com today!