WVMR is built on the understanding that we are the Radio Home for the Independent. With Hip-Hop turning focus from mainstream to the underground, the need for another platform is here...

The collective of Iman Marie, Malik, Reggie, Ty, Akiea and Aaliyah presents a roundtable for the independent; a true voice for the underground! 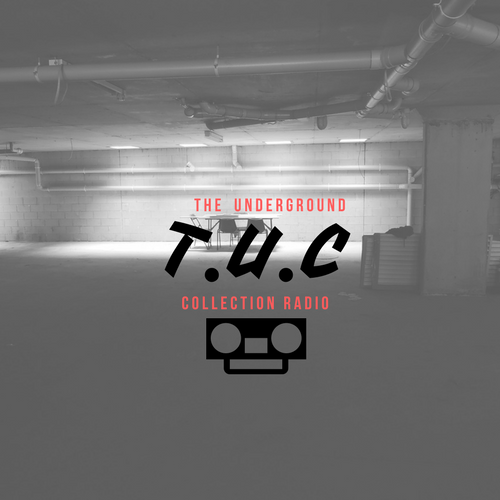 Starting in June, the six person crew presents T.U.C. - The Underground Collection Radio to WVMR! T.U.C. plans to be WVMR's main focus  on the growing underground scene bright and early on a Sunday!

Alongside the other Sunday show's Tea Time With Nessy and Future Mogul Report joins a talented cast of shows that WVMR already has to offer!

You can tune into the new Sunday show starting on June 4th at 12pm ONLY ON WVMRadio.net, the Radio Home for the Independent!
WVMR