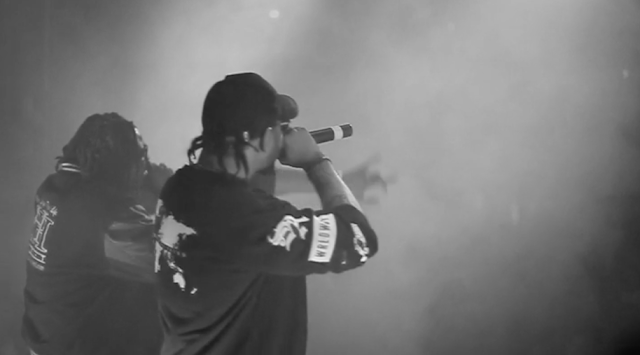 With an upcoming project, YALETOWN, on the way, Detroit MC Billionaire B is out to prove a point when it comes to being one of the top independent MCs out now.

But the Midwest spitta plans to hit his stride in 2017 to follow up his breakout sophomore hit Prestige Trilogy. So whose next to 'blow'? We think it's the bottle poppin', swisher smokin', ladies lover named Billionaire as evident in his new visual.

Check out the "BLOW Freestyle" below.