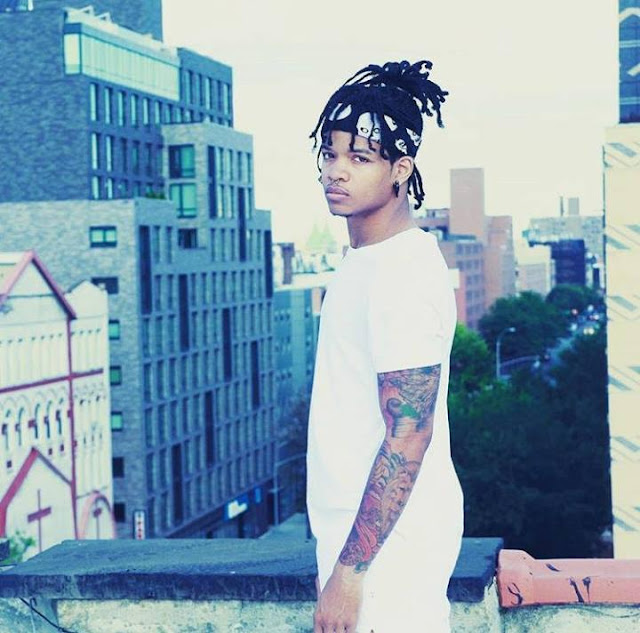 Outkast released a classic in "Ms. Jackson" almost 17 years ago. A hood classic in many different circles, it transcended Outkast in mainstream media and show that a couple of ATLiens can bring that pop sound.

17 years later, one of Hip-Hop's rising stars itself, proud member of the MorValue team Kwoat has begun his summertime dominance as the "Toast" MC looks to keep the momentum going way into Summer '17.

Check out the new Haiti-mix of the classic in video form of the 2017 Voiceless Music Awards nominee of "Ms. Jackson" below.