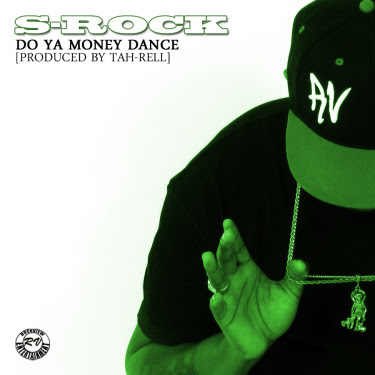 There's one thing that is for certain about 2016 Voiceless Music Awards winner S-ROCK... he's about his money.

And the "Counting Money" MC has made significant moves to brand himself as not only an artist but also as a rising mogul in a subsequently crowded independent industry. So with today's single, produced by WVMR's Jessica B. Live Hour co-host TahRell, the Brooklyn rapper has taken his financial prosperity to another level... not only to brag a bit, but to get you involved as well.

A sure fire hit for the Summer, check out "Do Ya Money Dance" on iTunes/Apple music below...

Then make sure to post YOUR OWN 'MONEY DANCE' via social media using the hashtag #DoYaMoneyDanceChallenge! The chosen few will be featured on the award winner's official website!
East Coast Rap S-Rock