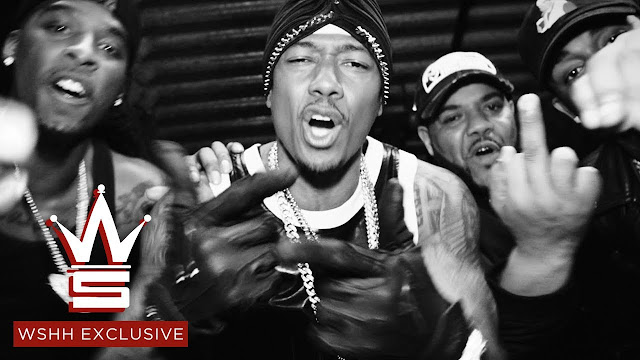 Nick Cannon has created not just a trend, but a culture with his Wild'N Out brand. The show which originally aired back in 2005, has come back with force with the inclusion of some of the internet's biggest comedians and Hip-Hop's finest lyricist.

But let's not forget... before all of this, Nick was an artist. And alongside his fellow MCs on The Black Squad, Concieted, Charlie Clips & Hitman Holla, they decide to bring their own  version of a Hip-Hop classic.

Check out the WorldStar Hip-Hop exclusive remix to "All About The Benjamins" in video form below.