WVMR has created a family vibe everyone wants to be apart of. Today, the Radio Home for the Independent brings back one of it's former shows... 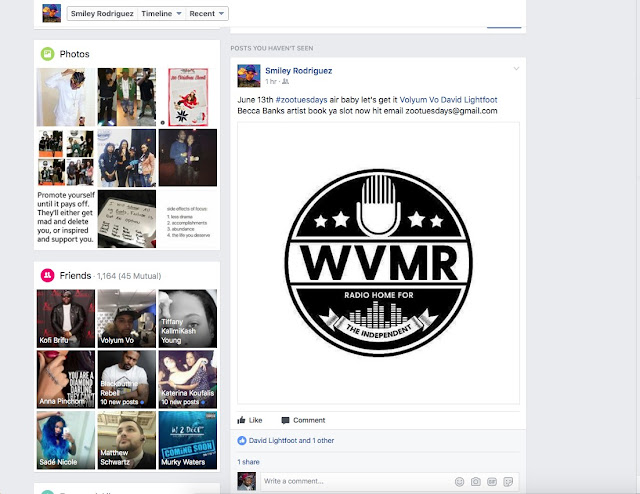 Built on the vibe between her connections between New Jersey and New York, Smiley has been shaking clubs for years. Formerly of Wavy Wednesdays, the new show brings herself back with Vol, WVMR intern Becca Banks and friend to the station DJ Dee Lite brings their show BACK!

Alongside the other Tuesdays shows Zeeker Gang Live and Trippy Radio joins a talented cast of shows that WVMR already has to offer!

You can tune into the new Tuesday show starting on June 13th at 10pm ONLY ON WVMRadio.net, the Radio Home for the Independent!
WVMR