WVMR is built on the focus of great music and even better journalism for the Radio Home for the Independent. So while the focus is on the independent and celebrity guests, we once again bridge the gap between mainstream to the underground with a brand new show... 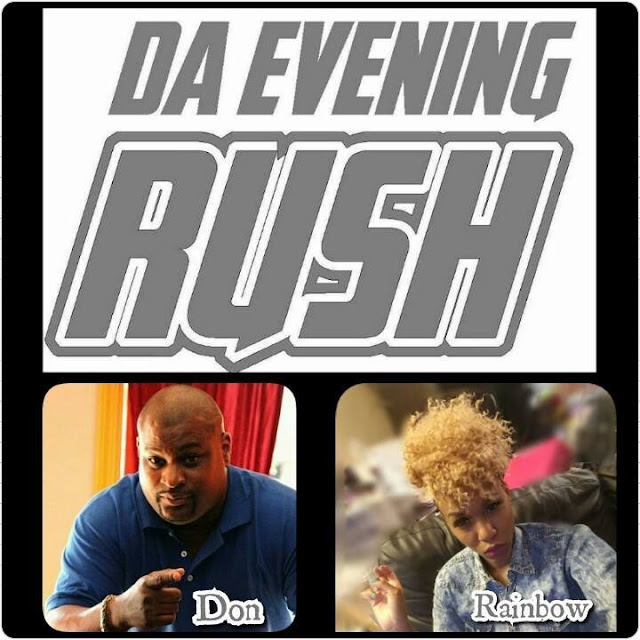 The two business majors shaking in events promotions and parties, Don and Rainbow brings the former Y.A.C. Radio show comes to us!

Starting in June, the hit radio show Da Evening Rush or also known as Da Rush Wednesdays to WVMR! Da Rush plans to bring his high rated show on WVMR to kick off it's Wednesdays!

Alongside the other Wednesday's shows Runner Up Radio, Rebirth Of A Woman, Mixxy Radio and Room Service Radio joins a talented cast of shows that WVMR already has to offer!

You can tune into the new Wednesdays show starting on June 14th at 4pm ONLY ON WVMRadio.net, the Radio Home for the Independent!
WVMR