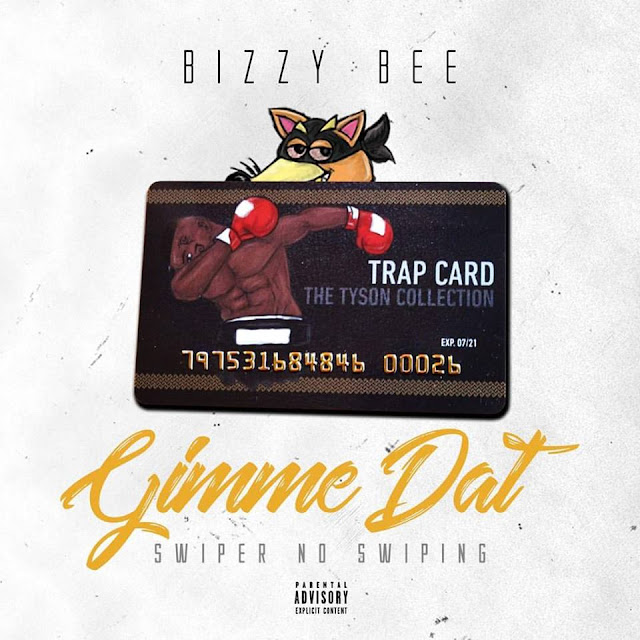 You've seen and heard it performed by him everywhere. Now, officially on the day of his birthday, Bizzy Bee drops what could be his biggest single yet.

Known as a one of the more balance lyricist on the independent scene, Bizzy Bee has maintained relevancy over the course of a year with performances in and out of New York. But with his new single, the Brooklyn native drastically switches not only his flow but choice of instrumental to further prove his diverse dominance.

In what certainly be the song of the summer, check out "Gimme Dat (Swiper No Swiping)" below.