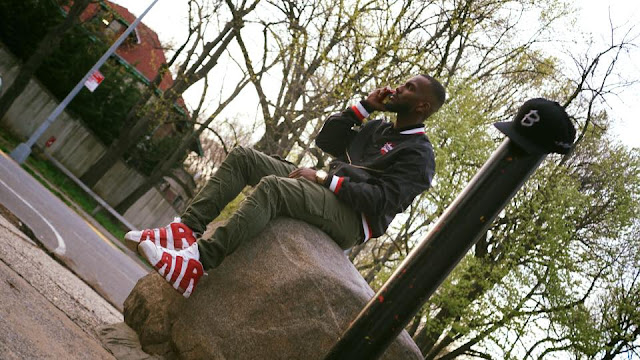 After releasing his project, 1 | 9 and becoming the historic most nominated artist in the history of the Voiceless Music Awards for the 2017 edition, Brooklyn MC Ju$$-B is at an all-time high musically.

But for the father of 1 with nothing but his rhymes and his word to make a better life for himself and his family, it's better to be in the game and get in that bag rather than sit back.

So with a beautiful landscape of Earth behind him, and some of the most powerful words he can spit, Ju$$-B drops the visual to the unofficial 2nd single from his latest project. Check out "BIMB" below.