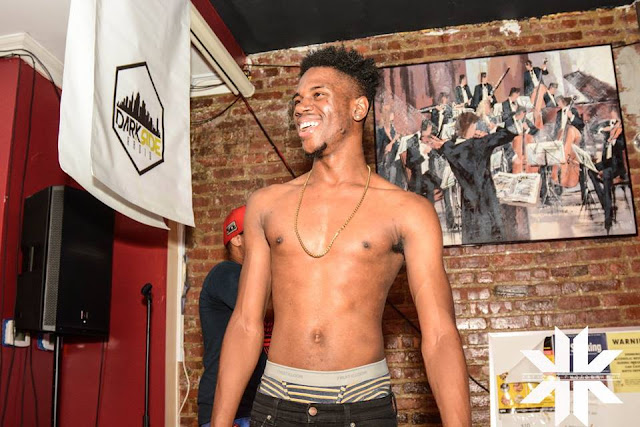 With the 2017 Voiceless Music Awards less than a week away, former Best Collab winner Zeke Jaye is campaigning for the top prize in 2018 with Nostalgic buzzing throughout the independent scene.

So much so, the ART Ent. superstar has throughly impressed with his newest single, "X Rated" which has become a true ode to the 90s/2000s R&B songs from yesteryear that was made for the bedroom.

Today, the Best Performer nominee for this year's award drops the sensual new video for the single. Featuring WVMR's Darkside Radio own Blackout The Rebel in a cameo, check out the movie-style visual below.