WVMR has always had great shows with even more interesting concepts and guests. But it's always commendable when a former show comes back to the Radio Home for the Independent to prove why they belong!

King Shaa [with two A's] began his radio journey back in 2016 as apart of the Core 8, the original 8 shows that kicked-off WVMR's rookie year. But regardless of some set backs and stutter steps, Trippy Radio is became a powerful AND STILL holds the record for most listened debut EVER (529 listeners in one night). Now the newest member of Voiceless Music is back on air and he's not alone! 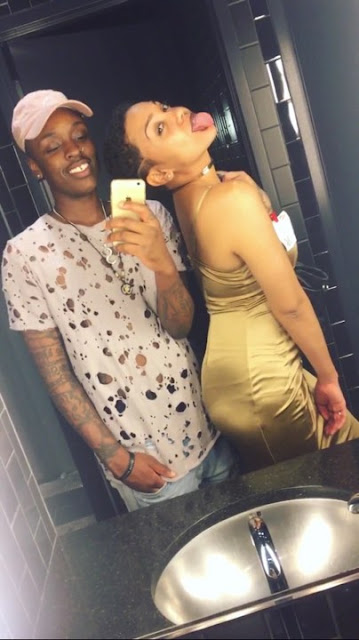 A certified power couple, King Shaa brings back Rebirth Of A Woman creator Mercyy [with two Y's] for a new kick-off to our Thursday line-up. Starting in November, the new show based off Shaa's clothing brand, S.H.I.T. Happens Radio comes to WVMR! 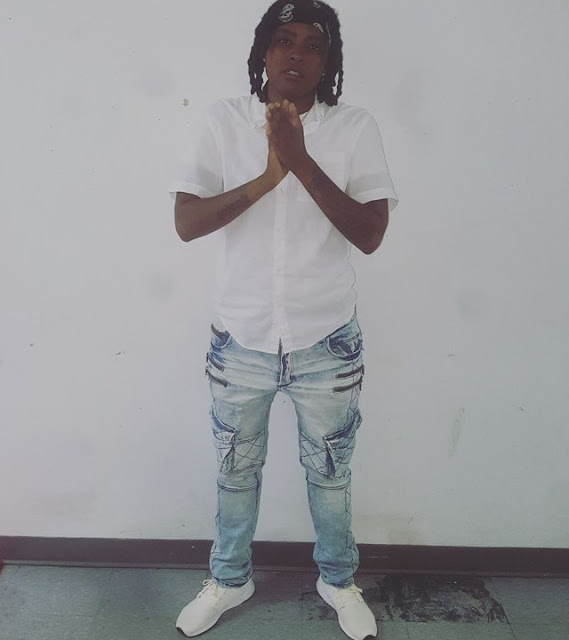 And they aren't coming alone as lyrical MC and former Trippy Radio guest Nelle Hefner joins them! Joining a brand new Thursday line alongside show TalkItOut Radio and For Trill Ear$ Only completes our 'Too Lit Thursdays' at #OurFnStation and joins a talented cast of shows that WVMR already has to offer!

You can tune into the new Thursday show starting on November 9th at 6pm ONLY ON WVMRadio.net, the Radio Home for the Independent!
WVMR