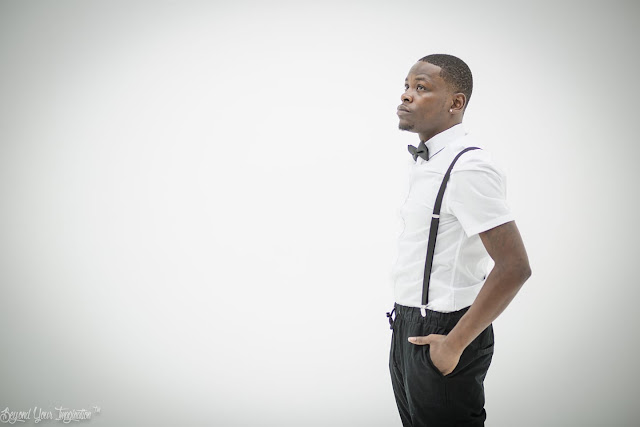 Since being on WVMR's LyveLyfeRadio several months ago, Kalaou has been relatively low key with appearances and music.

But like many artists, Aaliyah has influenced the masses with her soulful voice and transcending style. And with that inspiration, the independent artist decides to take the Drake-featured single "Enough Said" and turn it into his own.

Check out the 'Tribute to Aaliyah' below.