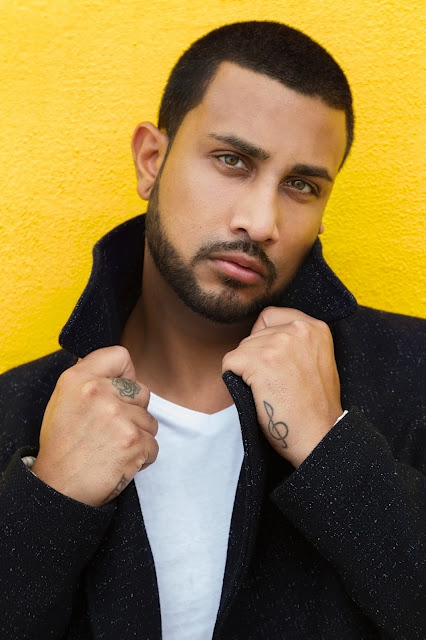 Between collabs with Fabolous and opening for Young M.A., Raja is no stranger to the spotlight that's being placed on him. But with a strong 4th quarter, including a little shine from social media maven Fatboy SSE, the martyr of Bollywood Hip-Pop has begun placing his stamp on music.

So with a EP, Rebirth, on the way, the rising star of Indian descent releases the visual to his Ron Browz produce club banger!

Alongside his other single "Sangria, Sangria" in rotation on WVMR, check out "Hangover" below.