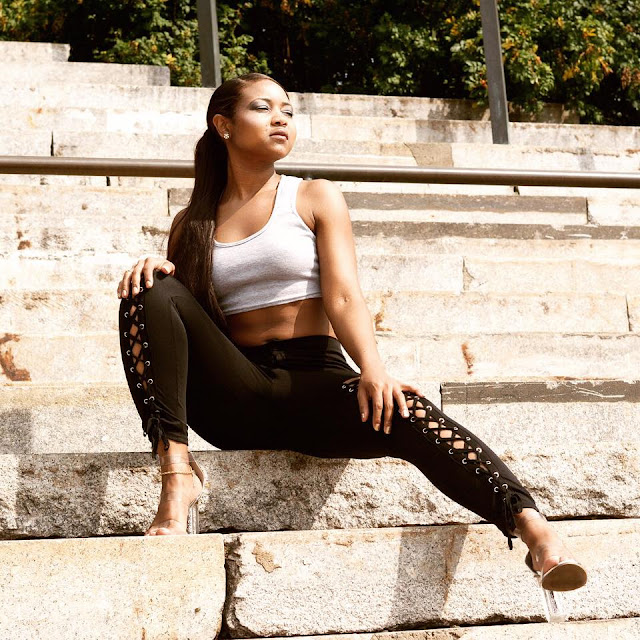 "Hella Bent" has been one of the biggest singles in the underground scene since Nequasia hit the scene late 2016 into early 2017.

But the former record holder for the most interviews in WVMR history, the young singer has made a multitude of stage appearances and remixes of the hit song throughout the 3rd quarter. But leading into the 4th, the newest member of Ei8th Productions prepares to a big 2018 by closing out 2017 strong with her new single.

So to celebrate her birthday, NeQuasia gets us into the party feel with some R&B / Dancehall vibes on her new single. Check out "Rewind" below.