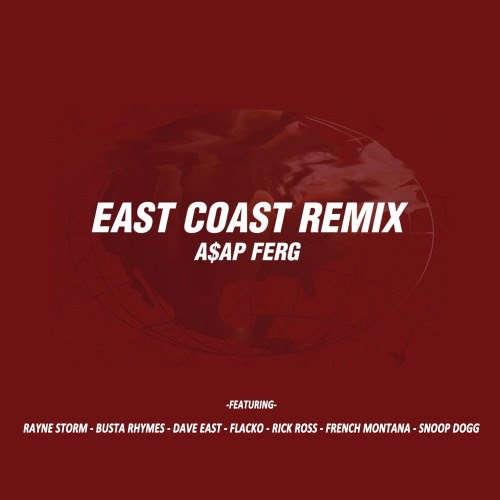 Yes, thats Harlem-born MC & Producer Rayne Storm, whose preparing for a resurgence with his music.

Well known for his Storm Coming series and a fire verse on Nipsey Hussle's Ocean Views remix, Storm decides to bring is aggressive style displaying how 'uptown' can hang with the best of them.

Here's hoping he follows up the Supreme EP, check out "East Coast (Remix)" Storm's verse below.