Posted by Tiffany Simmons on December 30, 2017
Antt Barter, or more famously known as A Barter is new to the game but ready to catch your attention. A Barter, a Brooklyn artist, started writing only a year ago but has generated a lot of hype as of late. 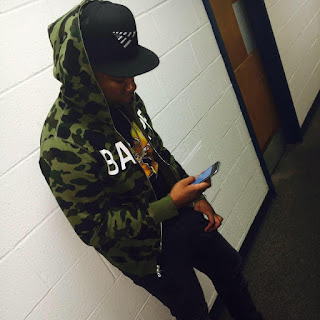 Inspired by A Boogie, he writes a majority of his work from what he has gone through in life while still making is relatable to others as well. A Barter writes about his ex-girlfriend, as A Boogie does. Writing about love and loss is something very common to artists and A Barter keys into that as well as bringing his own flavor to the topic. 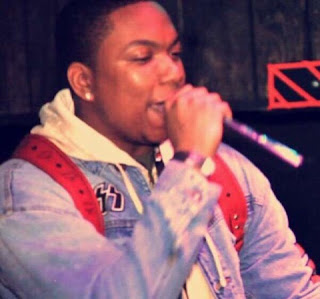 Monday (1/1), A Barter is dropping his very anticipated single In Love With You. A Barter says "the song is about my ex-girlfriend. It's basically about me once being in love with her and everything going so well to now not even speaking to her. Everything I said in the song is 100% facts." It takes a lot for artists to open up, tell the complete truth, and put all their emotions out there but A Barter is doing just that. He has dropped multiple snippets of his song on Snapchat which has the caught attention of many of his fans, growing the hype around this single for months.

In the future, A Barter is someone to keep an eye on. He is currently working on a project titled "The New Me" that looks at his transition as a person from an athlete to an artist and everything in between. A Barter may have started in a common lane talking about love and loss but he promises to have a unique story to tell very soon, stay tuned..