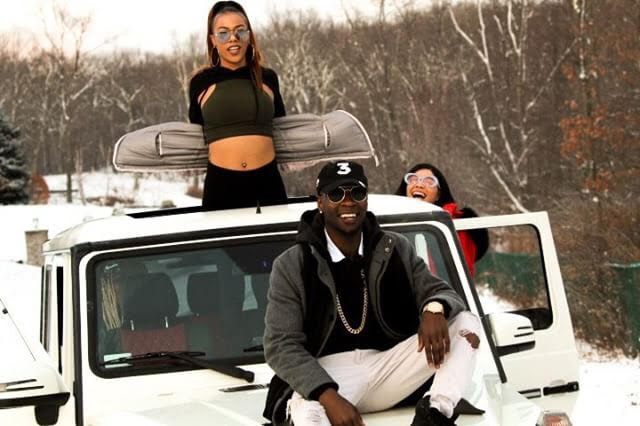 In six short months DizzyGotBands has gathered quite the following as an artist. Releasing singles on Soundcloud and Apple Music, fans want to know what is next for the new artist..

Dizzy's debut mixtape, 19, is expect to drop in February. After getting his heart broken Dizzy decided to lock himself into the studio and start working. All of the songs on 19 tell a story for the artist and he is very excited to let his fans finally hear what he's been putting so much time into.

If you haven't already heard of this artist out of Rockland you really should. He's already won multiple awards and honors including "Next Up" from Hip-Hop Approved, "Who's Next" on Hot 97, "Artist to Watch" at rap fest, and his single "Little Baddie" was certified "TiffDollaz Approved" on WPNR 90.7.

His newest single "Lonzo" has fans going crazy. The energy of the song is like no other before for the artists. 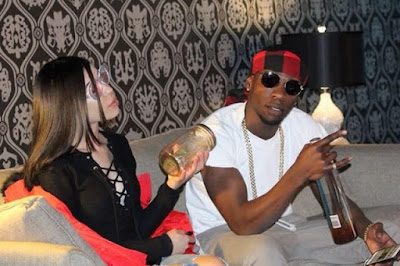