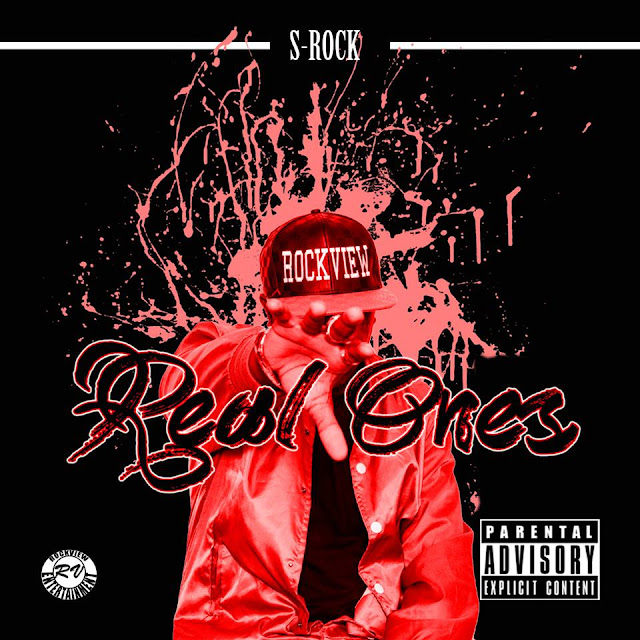 After giving it an exclusive release for it for select radio shows and DJs, former Voiceless Music Awards winner S-ROCK officially announces the release of his new single "Real Ones".

Set to release digitally on January 12th on all platforms, "Real Ones" is 1 of 3 songs being put out... the other being his feature, "Give You The World" with Michel Bostic and the below feature. 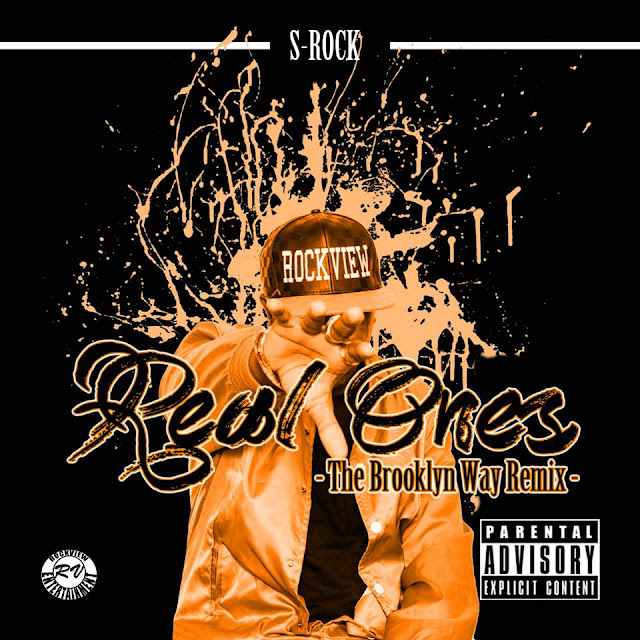 Fellow owner of WVMR NY and our boss, DJ Mainstream has remixed the 'titan of rap' single and gave it a 'Brooklyn' feel as "Real Ones (The Brooklyn Way Remix)" will be released via Voiceless Music Entertainment's Soundcloud and Voiceless Music's YouTube!