The New Show on WVMR Asks A Simple Question: Whaddup Tho?

WVMR has made an open door for all people wanting to be on air. But of course, we would be the ones to bring two open minded ladies Radio Home for the Independent!

Already on WVMR as a host on Loud Silence Radio, Vianca Bentley has been on the go since joining the Voiceless Music circle. Not to be outdone, her co-host Brooke from Brooklyn has also kept busy as a important figure in the charitable community and also as an actress. Today, these two personalities as one simple question... 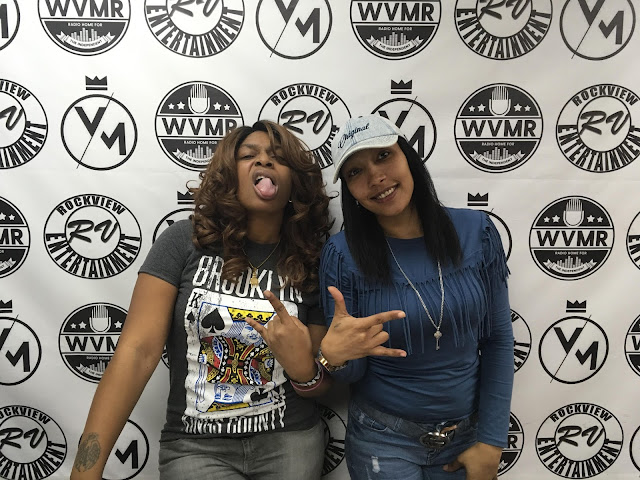 Whaddup Tho? comes to WVMR in this January! Joining Shay With The Shade, Left Lane Radio and D&C After Dark, Whaddup Tho? joins a colorful line up on Fridays!

You can tune into the new Friday show starting THIS WEEK January 12th at 4pm ONLY ON WVMRadio.net, the Radio Home for the Independent!
WVMR