Quest - Talkin' To Myself 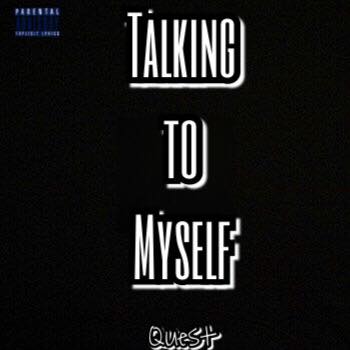 The recently Voiceless Music Awards nominated, Ei8th Productions member Quest has been making a strong case for the reason why he not only deserves the nom, but the win.

Between performances and in interviews, which includes Zoo Tuesdays and Monday Night RAWRR last night, 'The Bro w/ The Fro' has gone above and beyond to prove his place on the independent scene. But this is more than an unspoken sibling rivalry, as the Bronx MC continues to prove that this accomplished speed lyricist has transcended to from development to headline.

Speaking on some sensitive subjects including living in the shadow of his said brother, check out Quest's new single "Talkin' To Myself" below.