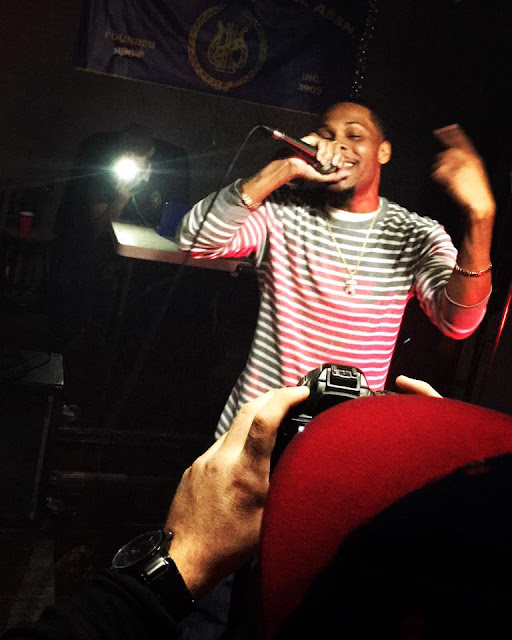 Severely quietly since releasing "All Mine" last year, the Bronx native Roze Croix has been working on new music for 2018 which may include a new project.

But until we get the official word, as released on Loud Silence Radio on WVMR on Monday, Roze seemingly comes back on the scene at 100 MPH with today's new fire.

Putting respect on his name and putting the Voiceless Music Award nominee Ei8th Productions on full attention, Croix hits them hard with his new single, "Run Thru" below.