Posted by Tiffany Simmons on February 06, 2018
Last week on Let's Get It Poppin' with DJ TiffDollaz we met an artist by the name of Razzle.

First and for most, remember that name. Razzle is someone who is going to explode very, very soon. Coming from Frankford, the Valley of upstate New York, Razzle is already a household name up here. If you don't know him, someone you know does. 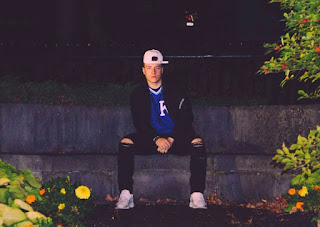 After growing up in a very music oriented household, Razzle started making music at the age of 12. Due to certain events in his life, he was pushed to start talking music more seriously at the age of 16. His very first song, a remix to ChiRaq by Meek Mills, got over 10 thousand plays on SoundCloud. After a self proclaimed "fall off" Razzle is back, and says that "where I am today I wouldn't change for the world."

Recognized a lot around this area a lot for his music, the first thing people think about is his beginnings as a DJ. He has since made a seamless transition from DJ to artist, where he is recognized ever more. Razzle credits a lot of his success to his biggest supporters, his friends. His friends and fans are the ones that push him to continue making music to remember the main goal in all of this, to be discovered. 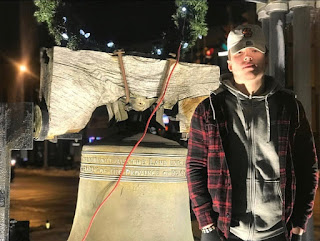 Razzles newest album Wish You Well  is set to release on March 17th and it is already drawing big hype around it. Earlier this year Razzle release two singles, Lost and Talks With God PT. 1. Everyone who is a fan of the artist is very excited to see what this album has in store. On the show last Thursday, Razzle previewed 2 unreleased songs that will be on the album, No Fake Love featuring RollingStoneP and Time Will Tell featuring Breana Marin. Which drew phenomenal reviews and grew the hype around this album even more. The album has a few surprises including a featuring from the well known artist, Noah, who made Stuck on Stupid which has over 2 million views on SoundCloud.

As an artist, Razzle takes pride in being "different" and always giving his listeners a different sound. Taking ideas from Drake and Dave East, Razzle puts his own flow on his songs. No one song on the album will sound the same.

I am very excited for Wish You Well to drop. The four songs I've heard are guaranteed hits. No matter how you're feeling this album will have a song for you! 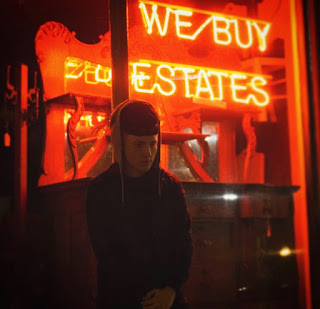