But when it comes to The Radio Home of The Independent, there's always been an family aspect to the station.

So with Mixxy Society (and Mixxy Radio) bring more business to The Home Team as the designer behind Top Shelf Graphics turn his experiences into a 2 hour radio show. 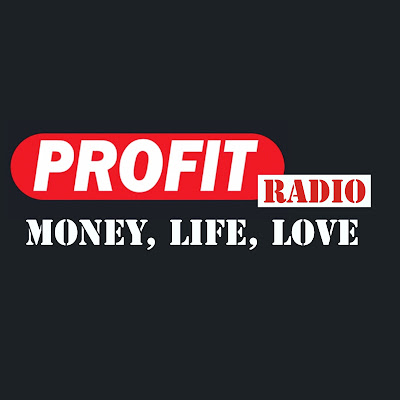 Coming to us as Petey Profit, Profit Radio comes to the station live on Wednesdays (ironically) right before Mixxy Radio! And for his first episode, he's not coming alone! 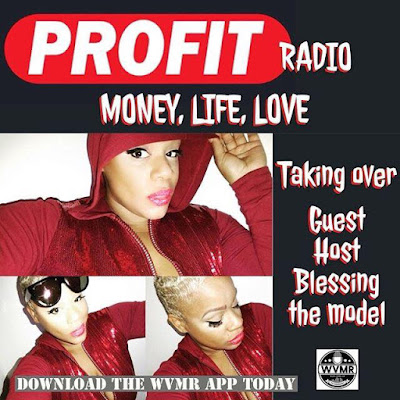 Featuring his guest host Blessing The Model for the debut episode, Profit Radio comes to WVMR in March joining an already packed Wednesdays with Mixxy Radio and The Last Take!

You can tune into the new Wednesdays show starting on March 7th at 5pm!

ONLY ON WVMRadio.net, the Radio Home for the Independent!