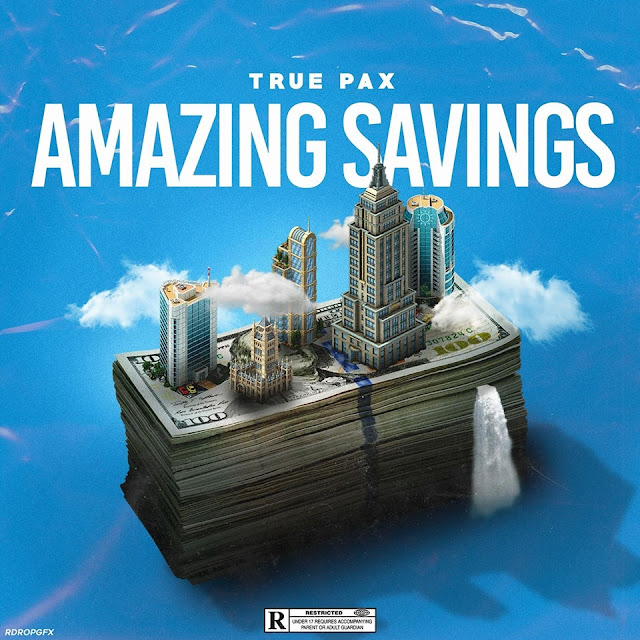 True Pax has been on an amazing (pun intended) roll since being on A Minute With Mainstream several months ago.

But the young MC has not only hit his stride with performances and interviews, Pax has now finally release his first single which is already have gotten plenty fan fare throughout WVMR NY and more!

Never know. In the meantime, with a buzz similar to the mainstream artists today growing, check out "Amazing Savings" below.