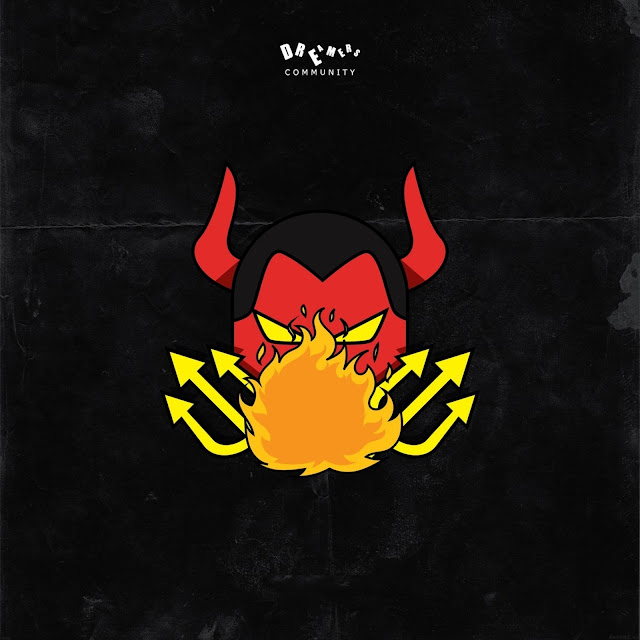 Maybe its sacrilegious. Maybe its self-defined. But Garrison Elijaah just dropped off some fire, literally.

With Not Today, Satan officially released, Garrison puts fuel to the blaze as he's puts nothing but lyricism as the focus as the deep as Hell itself.

Produced by Cali-native QTZA, check out the single, "Fire" below. 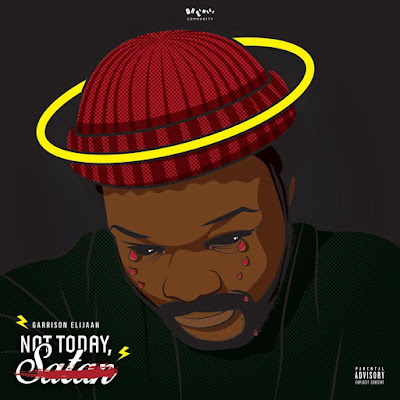 Not Today, Satan can be purchased here.