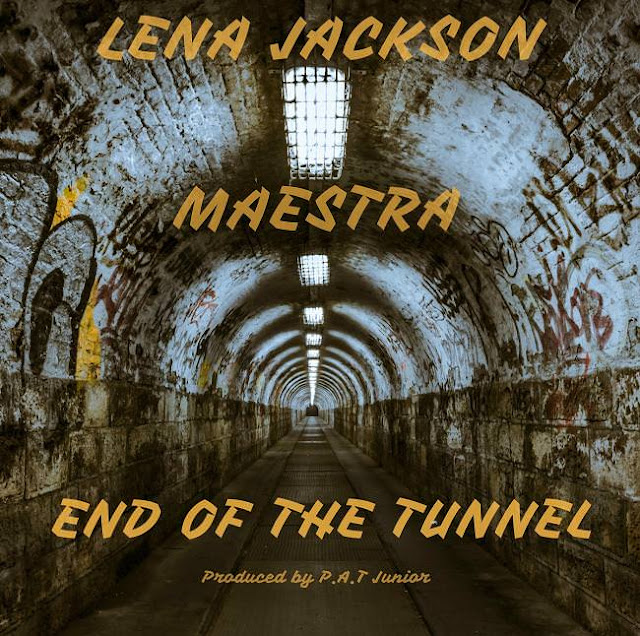 They say somewhere between MC Lyte and Cardi B, that "female rap" has lost it's way in some accord. However, in the essence of the genre is the ability to turn poetry into rhyme. That's today's feature, Lena Jackson, does well in her debut on our website.

Hailing from the Tar Heel state, Lena is in the middle of a music push with her EP, Darkness Brim, dropping several weeks ago. But the subsequent single seems to put the majority on notice as her flow easily glides like lyrical exercise.

With Maestra the feature, and production by P.A.T. Junior, check out "End Of The Tunnel" below.