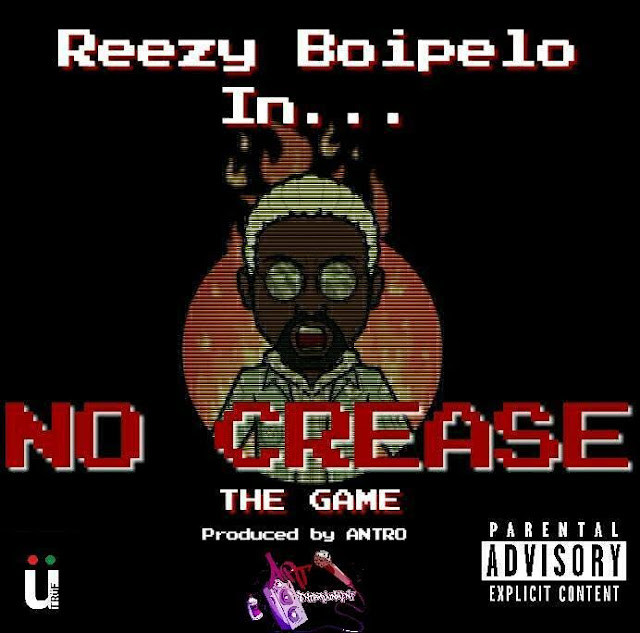 Since releasing the Voiceless Music Awards nominations on Sunday, it seems every nominee is stepping their game up. First time nominee under ART Entertainment, Reezy Boipelo may not be new to you but this is a major debut on Voiceless Music.

The former ART Fest winner now label member  came to us as a guest on WVMR New York with his then big single, "Killa Bytes". But now as a member of the underground's Bad Boy (as stated by label mate Zeke Jaye), its time the Reezy talks his shit as he lets off 236 seconds of nothing but savageness!

Living up to his 'ThaNoGoodFellow' nickname, check out "No Crease" below.