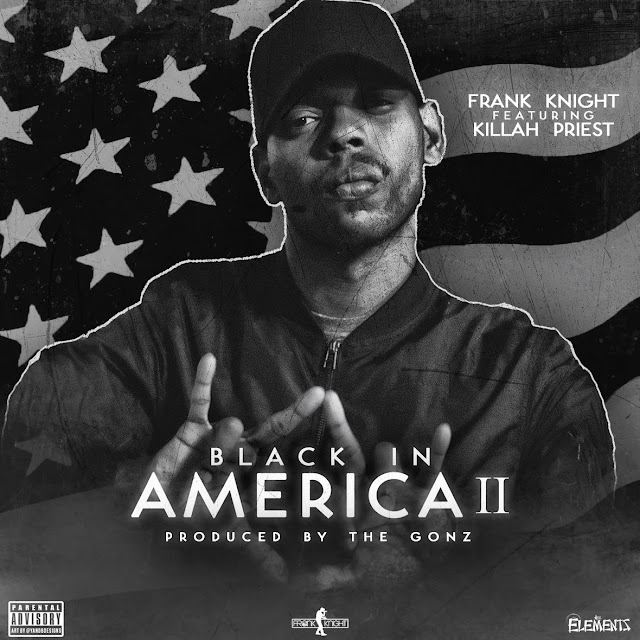 They say the hardest thing to be African-American during Trump's administration. This is a form of opinion, not fact.

But for Brooklyn MC Frank Knight, and his featured track which debuted on WVMR New York during the entire Monday night radio line up (a new station record), it's about the principles, burden and plight of being black in the United States. With the legendary Wu-Tang Clan's member Killa Priest, these two lyricism speak on a generational gap with one central issue: their color defines their journey in this current world.

Following up from part 1 track from his award winning, Free Lunch, check out "Black In America II" below.