Money Magic: Make it out 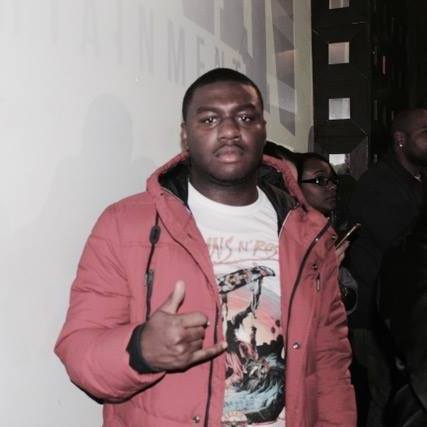 If you ain't grinding for  yourself and others, how are you really suppose to make it out? Money Magic, Queens rapper, explicitly depicts this on his latest single "Make it Out" and he dropped a music video to show you guys his drive to Make it out the hood. Voicelessmusic had the pleasure of reviewing the single now! So let's get into it.


Money Magic released the visuals to this song about two months ago.  What really stood out on this song was definitely the delivery and the lyricism. It had a lot of emotions that showed that  Money Magic truly wanted to make it out the hood. He wanted to grind for his newly child, Carter. And all those who truly doesn't want him to shine, well he's going to get out of it since it's more than the clout. Lines  that stood out for us were "...Jay-z, money, that crazy money" and "people still move in the hood like Beanie Sigel". These lines allude to how Roc-a-fella moved in the early 2000s and how Money Magic sees the same thing applicable today.  Excellent usage of lyricism.


Money Magic can be found on Soundcloud with his other tracks, "My Ambition", and his latest single, "Givenchy".  If you like the review, check out the video, and let him know. Here is "Make it Out". Enjoy.