Posted by Tiffany Simmons on May 08, 2018
Appearing on Let's Get It Poppin' with DJ TiffDollaz on WPNR 90.7 twice this semester, he has become a favorite among staff and listeners. 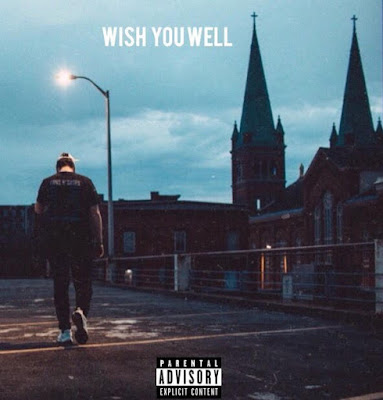 It's not only the one and only Razzle birthday, he is also releasing his very anticipated debut album "Wish You Well",

After a few minor set backs along the way, Razzle has offically released his very first album. Fans all over New York have been anxiously awaiting the arrival of this project. This eleven album is a story Razzle wants all his fans to hear from start to finish. Each song is strategically placed in the album, it's not a album you want to listen to on shuffle to understand.

Produced almost entirely by himself, Razzle has a lot to be proud of. This is far from the last we'll hear from him. Go check out "Wish You Well" today, available on all streaming services