Posted by DJ Mainstream on June 20, 2018
With the summer heating up, several artists are making moves and using our illustrious platform, Voiceless Music, as a way to build.

So with 2018 Voiceless Music Awards nominations voting still going on currently, it was time to announce where the location of the show will be... 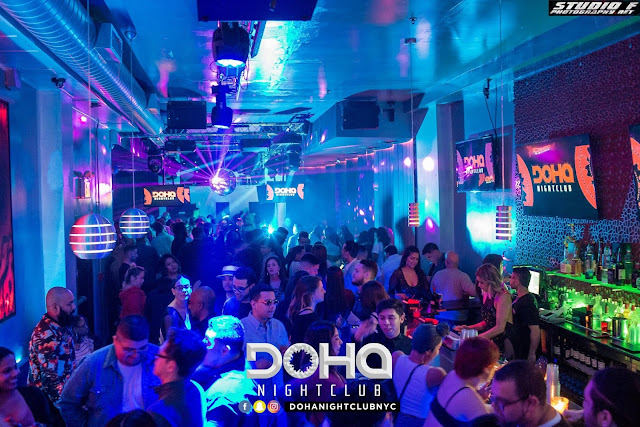 On August 19th, Long Island City's Doha Nightclub offer has been officially accepted as the location for the biggest award show of the season! With last year's edition subtitle, A Celebration of Excellence, this year has been titled as: #OurGRAMMYs!

With a flyer coming soon from I Am Live Graphix and currently sponsored by Ivy Productions, we can officially announce the DJs for the night will be: our very own DJ Mastermind and DJ 3G! 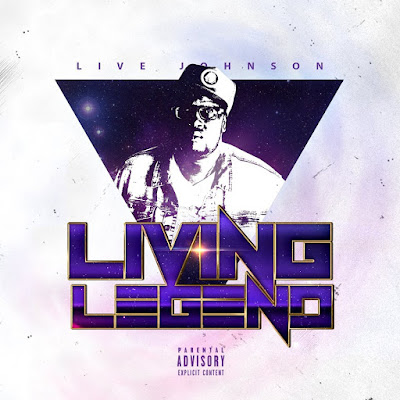 And, of course, already rocking the indiestry with his Living Legend project out, we can officially announce Live Johnson is the first performer for the night! 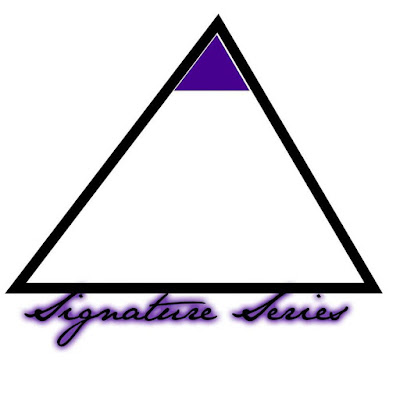 And finally, in conjunction with the current uncrowned concert series king Jay Sparrow, we can also officially announce Signature Series Arts will be taking care of media that night!

If you are interested in performing, being a sponsor or even a vendor at the event, please email admin@voicelessmusic.com NOW!
Breaking NEWS Voiceless Music Awards