The Gauntlet Series Pt. 3 Of 6: The Power Stone 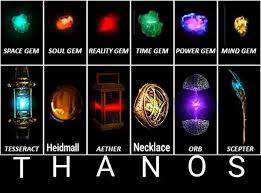 After a brief hiatus Hookz Murdock is back with his Gauntlet series. This time he has obtained The Power Stone and is ready to put it to use! 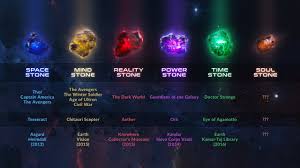 A little backstory on The Power Stone... It has the power to manipulate all forms of energy while increasing the wielders strength and durability. It also powers up the other gems. With that said let's see how Hookz uses it shall we... 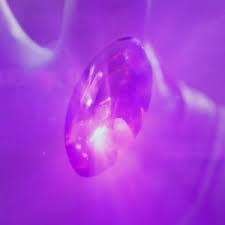 In the beginning of the song Hookz talks about people aiming for his chest when they should have went for his nose instead. If you didn't catch that it was a reference to The Avengers: Infinity War movie where Thor stabs Thanos in the chest with his newly created weapon The Storm Breaker. Even though it was a direct hit it wasn't deadly enough to kill him which gave Thanos enough time to still carry out his plan. What I liked was that even though this is all Marvel Comics Universe based you still hear other video game and movie references like when he speaks about Pennywise who is the villain in the classic horror movie franchise IT and also when he talks about going west like Fievel. That was a reference to the classic cartoon An American Tale and how could I not catch the line where he says he'll put the burner to ya chest like Spyro. If you don't remember Spyro The Dragon you're too young for me bro. Crazy enough that's just a small sample of the bars and lyricism Hookz used in this track. In the hook you hear him talk about not allowing himself to suffer from a power trip.

Listen to "Power" and let us know not only which stone you liked best out of the Gauntlet series (So far he has The Mind, Space and now Power Stone) but also which stone you would like to see done next.