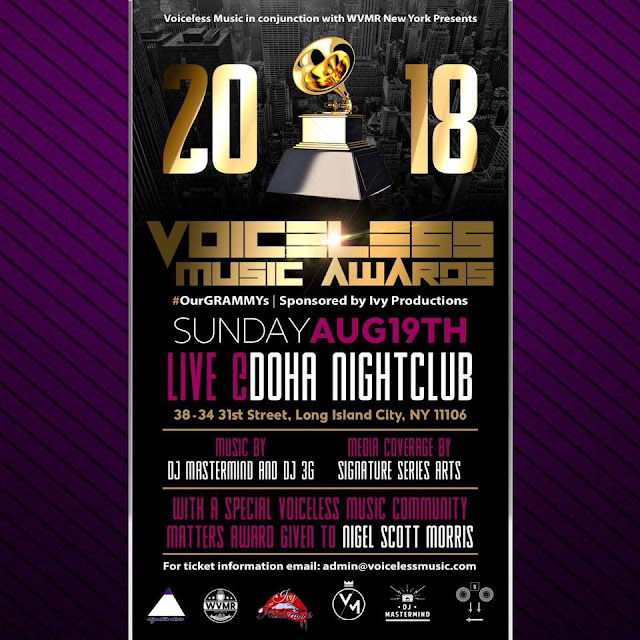 And to prepare we are doing 5 cyphers leading up to the epic show featuring WVMR radio shows and two epic special features including today's feature...

The Monday Night line up for WVMR continues to be the dominant day on the Radio Home for The Independent! And with last year already featuring Darkside Radio and Loud Silence, it was the late night show, Monday Night RAWRR and Katie Kay to get her turn!

With multi-time Voiceless Music Awards nominee Live Johnson on the beat, this is the RAW cypher you've been waiting for!