The 2018 Voiceless Music Awards is officially going down August 19th at DOHA Nightclub in Queens, New York and we're excited for all the nominees and upcoming winners!

So with that being said, we are now looking for sponsors to have their logo featured on our step and repeat at the event! As in previous years like So Phenomenal Ent, your logo will not only be featured on the step and repeat but also be prominent throughout the show and before the award show itself! Contact for details.

And like last year, we are already in the middle of featuring this years cyphers from the shows of WVMR New York but next year we are doing this a little different. The 2019 Voiceless Music Awards tagline is "The City Is Mine", and with that we've decided to reinforce that.

We will be featuring all 5 boros for next year cyphers with the captain(s) of each boro deciding their artists they want featured in the visual!

The first 2 borough captains have been chosen! They are as follows... 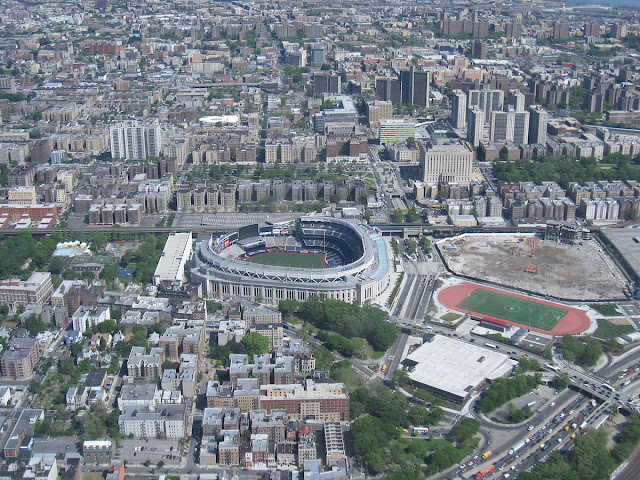 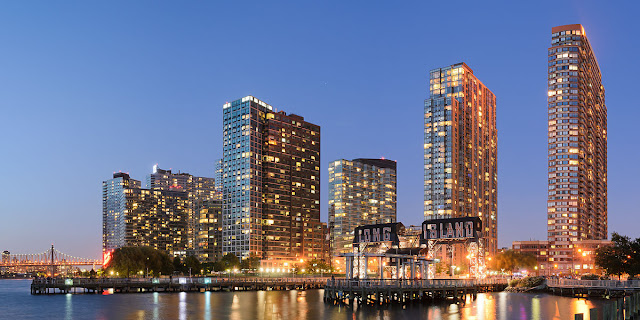