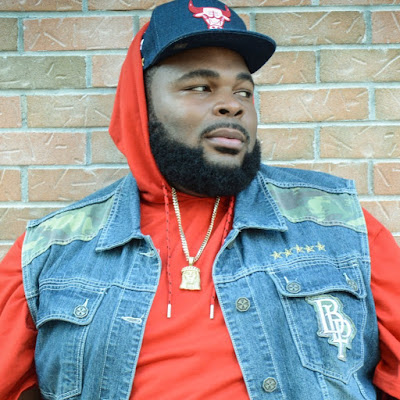 Let's face it, All Hail The King is already a early nomination for 2019 Voiceless Music Awards Compilation of the Year. But before the project dropped, Kony Brooks started his promo game early dropping today's single.

Featuring the lyrical titan and former Voiceless Music Awards honoree Mickey Factz, its blow for blow in visual form for two of the most impressive MCs in the game today... so they keep it simplistic with, what we hope is the first of many videos, for the 2017 Mr. Voiceless Music!