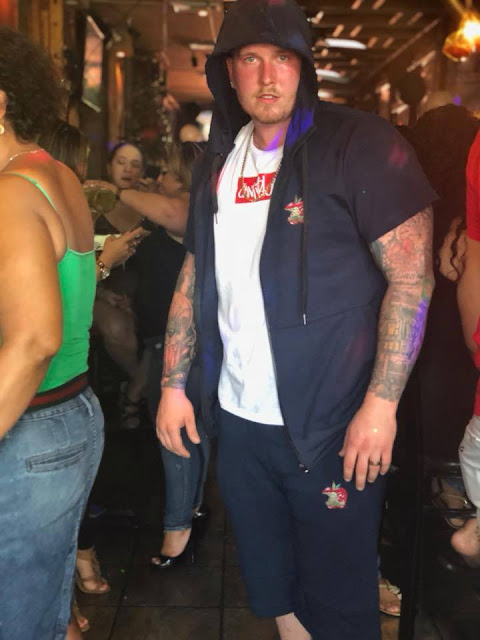 After finally getting the recognition he deserves as a Voiceless Music Awards nominee, Atson has come right back at to hold his place as one of the independent scene's most top MCs with todays feature.

So with New York's infamous Coney Island as the backdrop, and some lit times with a bottle of yak, Atson drops the visual to "Insomnia".
Check it out below!