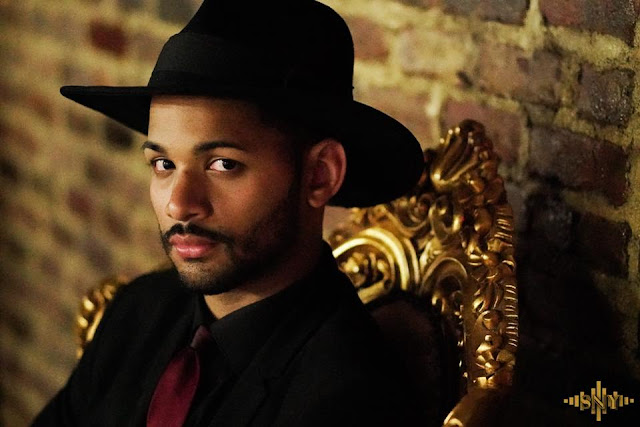 Juanito Jones is literally gone through a full transformation since first coming to us several years ago on Voiceless Music.

But the former Voiceless Music Awards nominee has not only turned his backpack style to jazzy mature tone almost overnight and has continued to grow exponentially. So much so, he's spoken out about the current state of the world through his music... which is proven in this new visual.