#WVMR Update: A Member of Voiceless Music Returns To The Airwaves!


But Voiceless Music's love for radio has always run deep as the entire staff has experienced the airwaves in some capacity. So of course The Radio Home of The Independent open it's doors to another veteran. 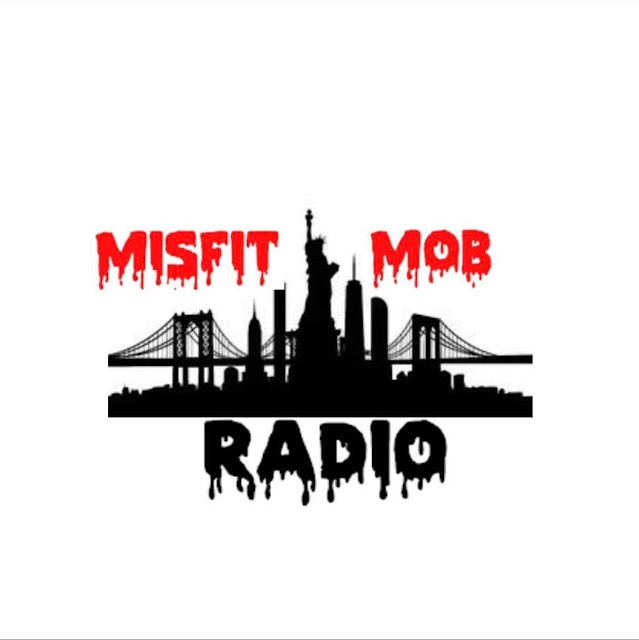 Whatever name he wants to be called, Savage Boy Leek is a true veteran of the mic. So with newcomer King Kidd, rising radio star La Loca and man whose set the vibes for 3 different shows already, DJ 3G, we present you the Leaders of the Misfits!

You can tune into the new Tuesday show starting on September 18th at 10pm!

ONLY ON WVMRNewYork.com, the Radio Home for the Independent!
WVMR