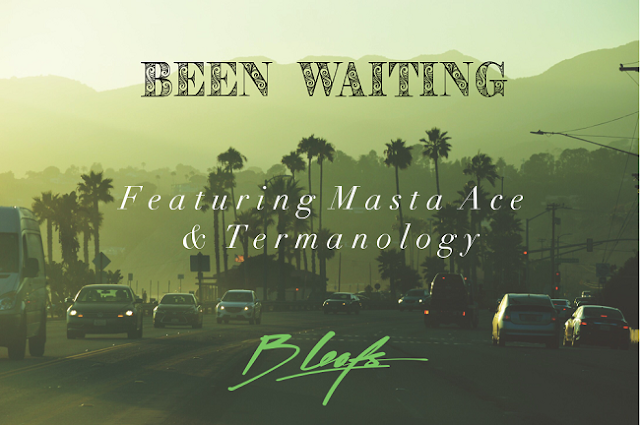 We must embrace the legends who still can create that sound that is made for the streets. Especially when the producers of the world are the driving force behind their voice still being able to impact the world.

So as producer B. Leafs prepares for his album, The Horizon, which will feature some iconic spittas, he unearths his massive (pun intended) new single featuring from the legendary Masta Ace & Termanology.

With nothing but lyricism abound, check out the single "Been Waiting" below.

The Horizon is expected to be release early 2019.