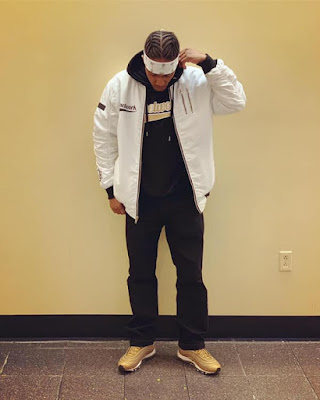 While everyone else is on the "new year, new me" campaign, MC & entrepreneur Duce Da Privilege maintains his same train of thought: grind every day.

So with his G.E.D. Mentality 3: From The Streets to the Office continues its push into the new year, Duce continues to make its message prevalent in every move he makes, such as in today's video.

Following him from first step in his day to the last stop in getting what's his, Privi drops off the new visual to one of the first official songs being added to January 2019's Voiceless Music Tunes playlist on Spotify. Check out "Growing Pains" below.