BREAKING: An Amazing Photographer & Our First Sponsor for 2019 #IndieVMAs

It’s been a while since we’ve had someone Voiceless Music Awards announcements and we know y’all been waiting and now.. we give y’all a taste. 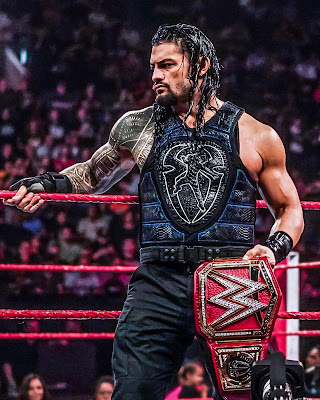 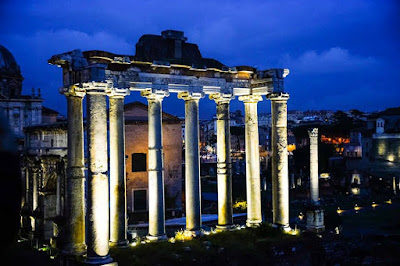 From wildlife to wrestling, Mark Torres has had an amazing eye with the camera. A marvel with the lens, it was only right he brings his skills to Voiceless Music! That’s right, the man came around and will be our official photographer at the 2019 Voiceless Music Awards! 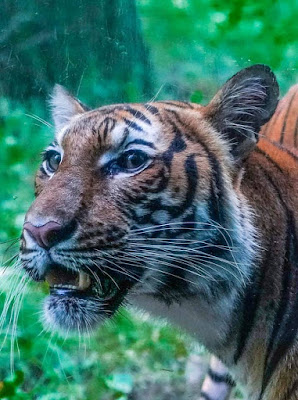 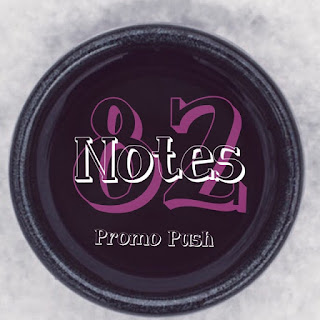 We featured his single “Golden Globes”, but did you know outside of being an accomplished artist, Notes82 is very skilled in promotion? Well you’ll find out first had as he is our first official sponsor and put his skills to work in assisting us to announce the performers, special guests and our host for the 2019 Voiceless Music Awards!We will continue to pick DJ Mainstream’s brain for information and bring it straight to you BUT in the meantime, we do know voting starts NEXT FRIDAY March 1st!It’s award season!
Voiceless Music Awards