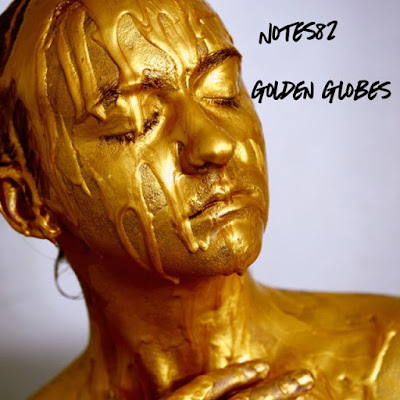 Since the announcement of the formation of the super group EDC, we've patiently waited to see what's next for the foursome. With Live Johnson, Nikko Tesla & Michael Bostic riding high on Voiceless Music Award nominations, its Notes82 turn to show why he's next up.

Since speaking on his campaign to resurrect lyricism to the rap game on Profit Radio, Notes follows up with some classic sounds and a 80s, 90s lyrical flow gracing today's feature track.

It is award season, so it's only right we're presented with "Golden Globes". Check it out below.