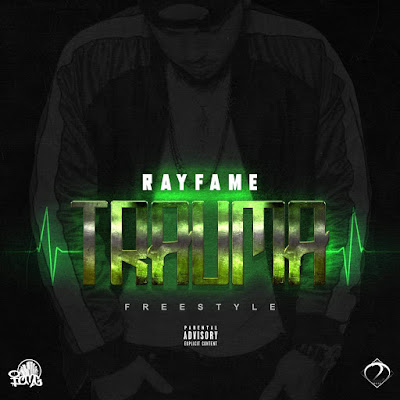 In a Facebook post a few days ago, multi-time Voiceless Music Awards nominee Ray Fame stated he's in line for a major comeback after a small setback. That may not being saying much for the more vocal member of the winning team Thot Boys by way of ICMG/2Deep, but it's telling to what the young MC has been dealing with.

Meek Mill, fresh from his prison release, has still maintained his own comeback after promising to help the culture for the better while keeping out the watchful eye of negativity.

While we aren't comparing the two stars, Ray Fame does borrow Meek's more personal records off of Championships and turn it into his own telling tale which we can only lead to another solid project (Smoke Klouds 2, Smoke & Mirrors or More Klouds anyone).

Album/mixtape names aside, Ray gives us 87 seconds of his time to speak. It's his telling "Trauma Freestyle". Check it out below.