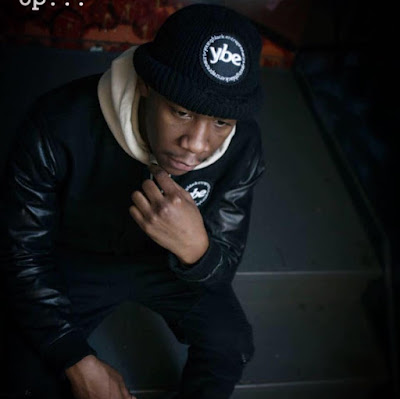 There’s nothing wrong with being active.

That’s the motto behind newly minuted Voiceless Music Awards nominee Lars Active who has had his foot on the pedal since Activation Code dropped last year. But the YBE general is ready to capitalize on his run as the Harlem native crosses the Brooklyn Bridge to bring us this heat off a classic.

Lars is on the rise, don’t get “Hypnotized”. Visual below.