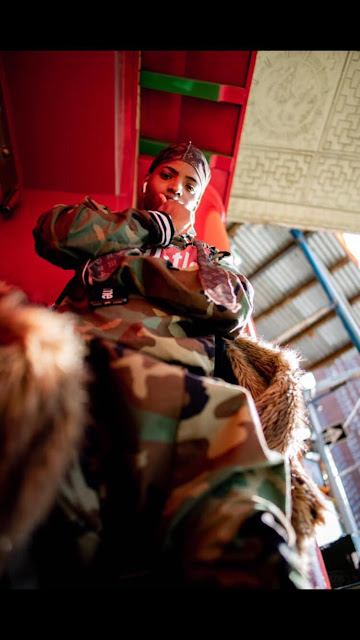 While we haven't heard from Lie Laurent since he appeared on the former WVMR New York radio show T.U.C. Radio, he has always been an electric character whose gone against the norm as an artist.

But today, he flips the script and goes right after the mainstream taking on Blueface's breakout hit single and turns into a witty, and surprisingly catchy remix placed in visual form.

Check out "Thotiana" below.