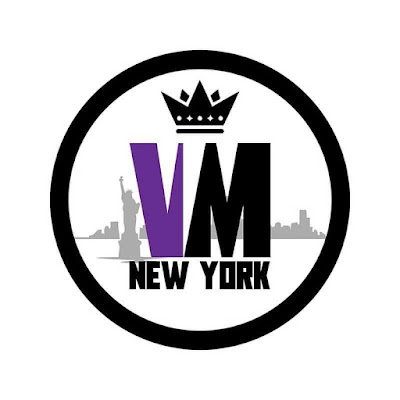 After a public closure of WVMR New York and the announcement of retirement from all things entertainment by our boss DJ Mainstream, Voiceless Music had zero plans to not be involved in the music streaming/radio platform again, outside of this site.

But as announced today via both of their personal Facebook pages, our founder DJ Mainstream and SueNami Ink & Savant Mind Owner & EDC artist Sueheidy have come back to the streaming game and created VM New York!


Using the same thought process that created The Pulse Of New York, VM New York, with the motto deemed "the Heartbeat of the Independent", still takes the ideology of Voiceless Music but now directly ties itself to us like never before!

For the first time ever on the independent music scene, every artist posted here on Voiceless Music will automatically be submitted to be streamed on VMNY keeping our app fresh every day! 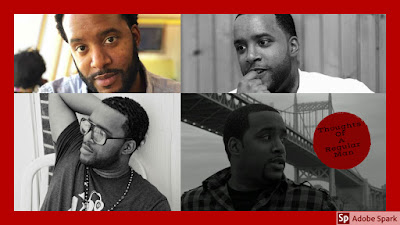 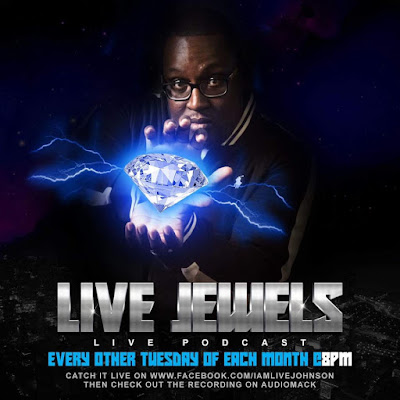 Making it a true family businesses, the power couple has planned is the launch of the app as on their daughter's birthday, May 27th, 2019, as the streaming app, VMNY, will be available on iTunes & Google Play along with our website, VMNewYork.com launching a few weeks after!

For more information on how have your music played on our streaming service email VMNewYorkRadio@gmail.com today, future events we will be working on with this new brand or general questions such as when our streaming app goes live later this month, email admin@VMNewYork.com today!

And visit VM New York's official Facebook page to see the details behind the all-new venture!

Also, make sure to visit SavantMind.life to hear all the music on our station NOW!
VM New York WVMR