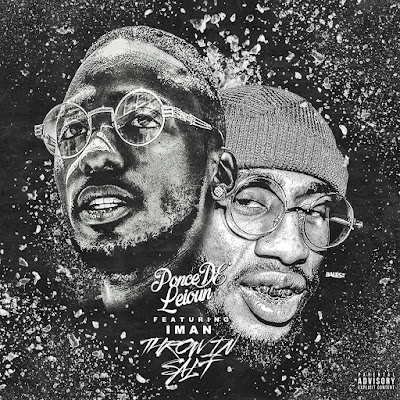 A follow on Twitter had to lead to more than what it is now. Accomplished MC and rising star, the Texas-based rapper Ponce has impressed critics alike with his catchy flow and influential lyrical ability.

Now combine that with longstanding Voiceless Music feature and current Houston Rockets 6th man 2wo 1ne, famously known as Iman Shumpert, and you get today's hit feature that prepares all of us that hi EP, De'leioun, is about to be something for the ages.

Check out their ill collaboration, "Throwin' Salt" below.