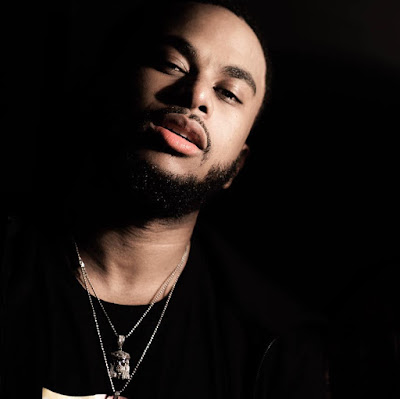 Fresh off his shutdown of New York's infamous SOBs, bubbling independent artists Rich-P has been making headway as the next up out of the New York area. But performances aside, the man is on a warpath to releasing Not Real.

So with nothing but Belly vibes, it's Hip-Hop on a higher level with his new visual that literally has the white walkers walking through the club (we see you GOT fans).

Powered by Benji Films, check out the visual to "Clout".